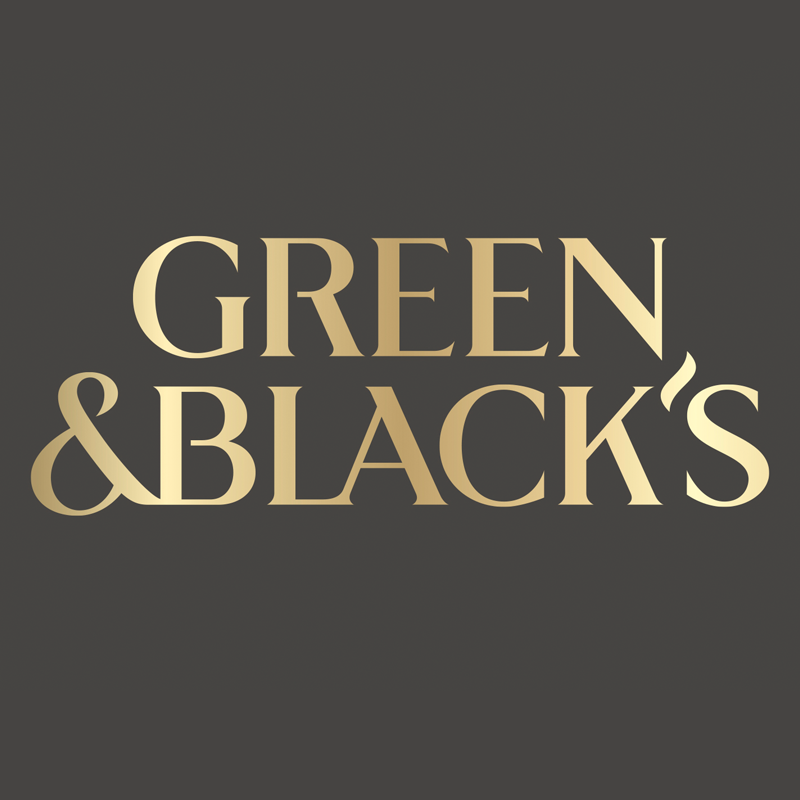 I'm speeding through the French countryside enroute to Paris. Looks very much like the English countryside: windmills, supermarkets and their grey parking lots. That is the thing with globalisation. We look more and more alike and understand less and less of each other.

I've eaten so much chocolate on this journey, to descend from the contemplative to the banal. Even though there is of course a link. The cocoa in my chocolate (Green and Blacks, 37% Cocoa) came from somewhere outside Europe. My packaging reassures me that it was 'traded in compliance with Fairtrade Standards, total 72%,' perhaps to salve a middle class conscience.

What does that 'total 72%' mean? That 28% of my chocolate bar is unfair? I have now eaten too much to work out how many squares there were originally in the packet but lets say there were 40 squares. Then somewhere around twelve of the ingested squares would be unfair, traded in some dingy room of exploitation, cacao beans unfairly weighed and paid for. As I have roughly about twelve percent of the chocolate bar left, I have not eaten the entire 'unfair' portion.

My chocolate bar also 'meets the Soil Association' standards for organic food and farming.' This is to inflate a middle class consciousness with smugness I suppose. There are people who must read the information on the back of packaging or else it wouldn't be there. Once upon a time, I suppose, it was enough to know you were eating a bar of chocolate, with no nuts, if you were allergic.

I am still not finished on the theme of globalisation because of course there are things to feel guilty over about eating an item of food made with ingredients brought from so far. Of course nutmeg and sugar travelled far to enter the English palette, with the latter making a particularly bloody journey but at least the ships that brought them were wind powered, with no harm to the polar ice caps or polar bears or dolphins. Although considerably more damage was done to respectable middle class consciences by some items shipped to England. Like sugar. British women stopped buying sugar to end the slave trade. Some of them anyway. They should have stuck to honey all along. Apparently it has more sugar in it than sugar. Or more calories. Or something like that. It's true I read it on the Internet.

Anyway, the air miles or sea miles on the cocoa in my chocolate is enough to keep somebody with good heating and a comfortable bed awake in somewhere like Winchester or Cheltenham, which apparently was built on slave money.

We are pulling into Paris now. A lot of graffiti by the tracks. I don't notice it in London anymore. Tower blocks. I wonder if this is council housing here or just ugly housing. I overheard some funny things on the way here but I forgot. A woman in front of me asked a child she met on the journey what she wants to be when she grows up. She replied, 'Home.' With the way the housing market is going, we'll all want a home when we grow up.

Opposite me,  are a British woman and child, talking to a Brazilian performer of some sort with a Nigerian writer eavesdropping and taking notes with a Mitsubishi pen in a journal probably assembled in China with Indonesian trees. I wonder if my paper is fair trade.

Written on the Euro Star, somewhere between France and England.
Posted by authorsoundsbetterthanwriter at 21:37