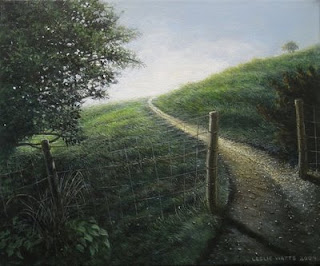 I've never met a person who doesn't like Yeshua. Love your neighbour as yourself, do onto others as you'd like to be done to, what's not to like? Yet, the people who claim to follow His creeds are some of the least liked on earth. Tomas de Torquemada, Spanish Inquisition Mastermind and murderer of thousands of Spanish Jews, claimed to be a follower of Yeshua; settlers who slaughtered millions of indigenous peoples claimed to follow Yeshua, and in more recent times the Congolese and Nigerian witch hunt pastors who accuse innocent children, also claim to be disciples of Yeshua.

Isaiah 61 is one of my favourite verses in the Bible because it says in very poetic language what Yeshua came to do. I'll just put the first verse here.

Isaiah 61:1 (KJV)
1 The Spirit of the Lord GOD is upon me; because the LORD hath anointed me to preach good tidings unto the meek; he hath sent me to bind up the brokenhearted, to proclaim liberty to the captives, and the opening of the prison to them that are bound;

Christian means little Christ, little Isaiah 61 verse 1s. When it was coined in Antioch the word was used pejoratively but the early Christians reclaimed it and reversed its connotations. When people of our generation hear the word Christian, I wonder how many of them think positive things. You can blame the media, you can blame the politicians but as Yeshua was wont to say, remove the log in your eye first abi.

God will help us.

Posted by authorsoundsbetterthanwriter at 22:39

Email ThisBlogThis!Share to TwitterShare to FacebookShare to Pinterest
Labels: History, On the way